“In 1981, health officials from around the world gathered at the World Health Assembly to address aggressive marketing tactics by the infant and young child feeding industry, which was promoting formula feeding over breastfeeding and causing a dramatic increase in infant morbidity and mortality. The result was the International Code of Marketing of Breastmilk Substitutes (the Code), a landmark policy framework designed to stop commercial interests from damaging breastfeeding rates and endangering the health and nutrition of the world’s youngest inhabitants.

“Breastfeeding is vital to a child’s lifelong nutrition, health, and wellbeing. It reduces costs for families, health facilities, and governments. Breastfeeding protects children from infections and saves lives. It supports emotional bonding between mothers and babies, along with other mental health benefits.

“Yet aggressive marketing of breastmilk substitutes continues to discourage women from breastfeeding, putting both children’s and women’s health at risk.

“The 40th anniversary of the adoption the International Code of Marketing of Breastmilk Substitutes is an opportunity to mark the significant progress made in protecting and promoting the incomparable benefits of breastfeeding, but also a reminder of the work still to be done.

“A majority of countries have enacted legislation to implement at least some provisions of the Code. But unfortunately, only 25 countries have implemented measures that are substantially aligned with the Code.

“The Code remains as relevant today as it was 40 years ago. Last year, some marketers of baby foods exploited the COVID-19 pandemic to promote their products by invoking unfounded fears that breastfeeding could transmit COVID-19. WHO and UNICEF guidance is clear: mothers suspected or known to have COVID-19 should continue breastfeeding.

“On the 40th anniversary of the Code, UNICEF and WHO call on governments, health workers, and the baby food industry to fully implement and abide by the Code requirements:

“Together, we must take the 40th anniversary milestone as an opportunity to celebrate the progress made in promoting and supporting breastfeeding and call to boldly protect breastfeeding as the best start in life, for every child.” 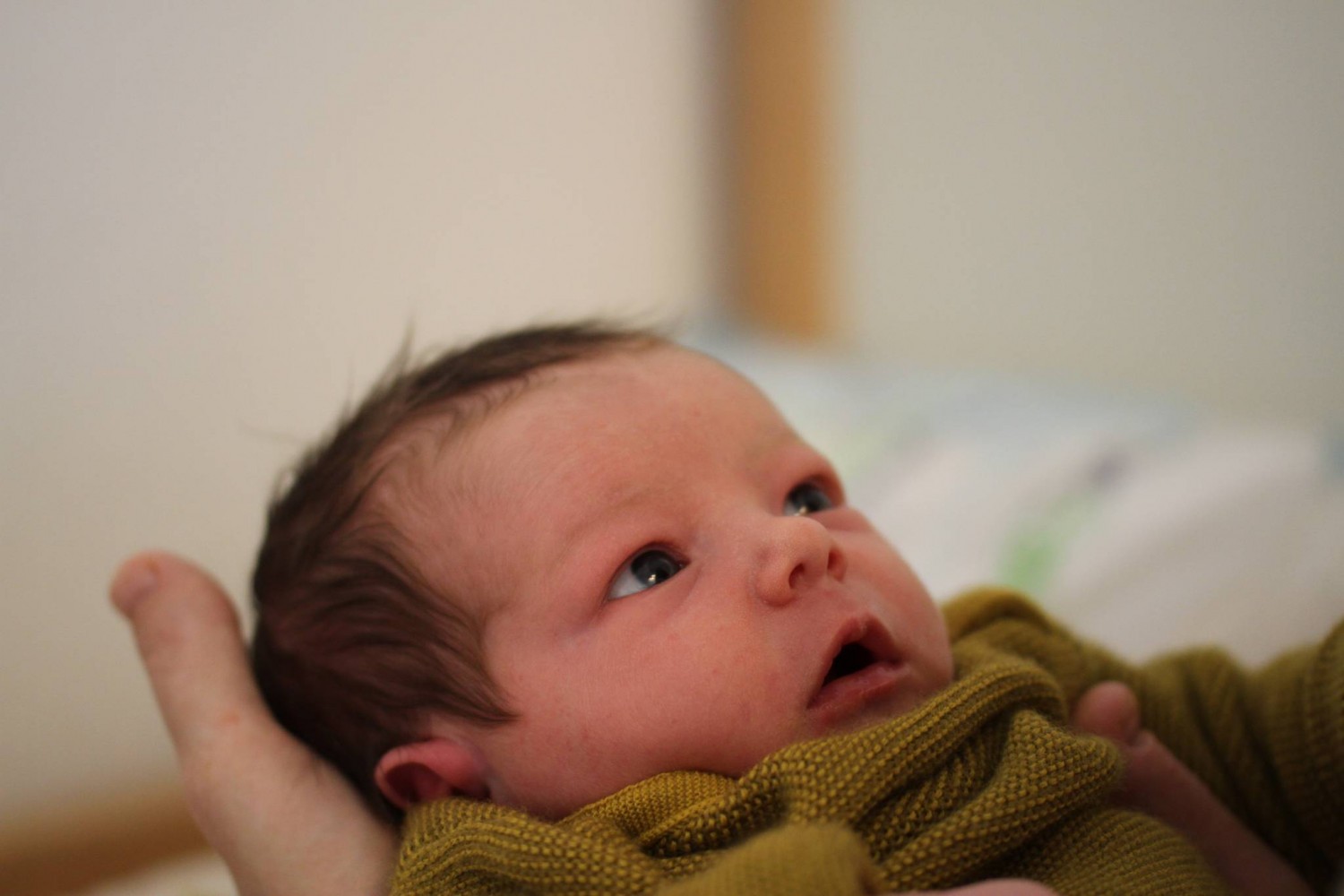