UNICEF estimates that nearly 70,000 children have been displaced since hostilities in northeast Syria escalated nearly a week ago.

Three health facilities and health vehicles and one school came under attack. The A’louk water station supplying water to nearly 400,000 people in Al-Hasakeh is out of service.

UNICEF is concerned that at least 170,000 children could need humanitarian assistance as a result of ongoing violence in the area. 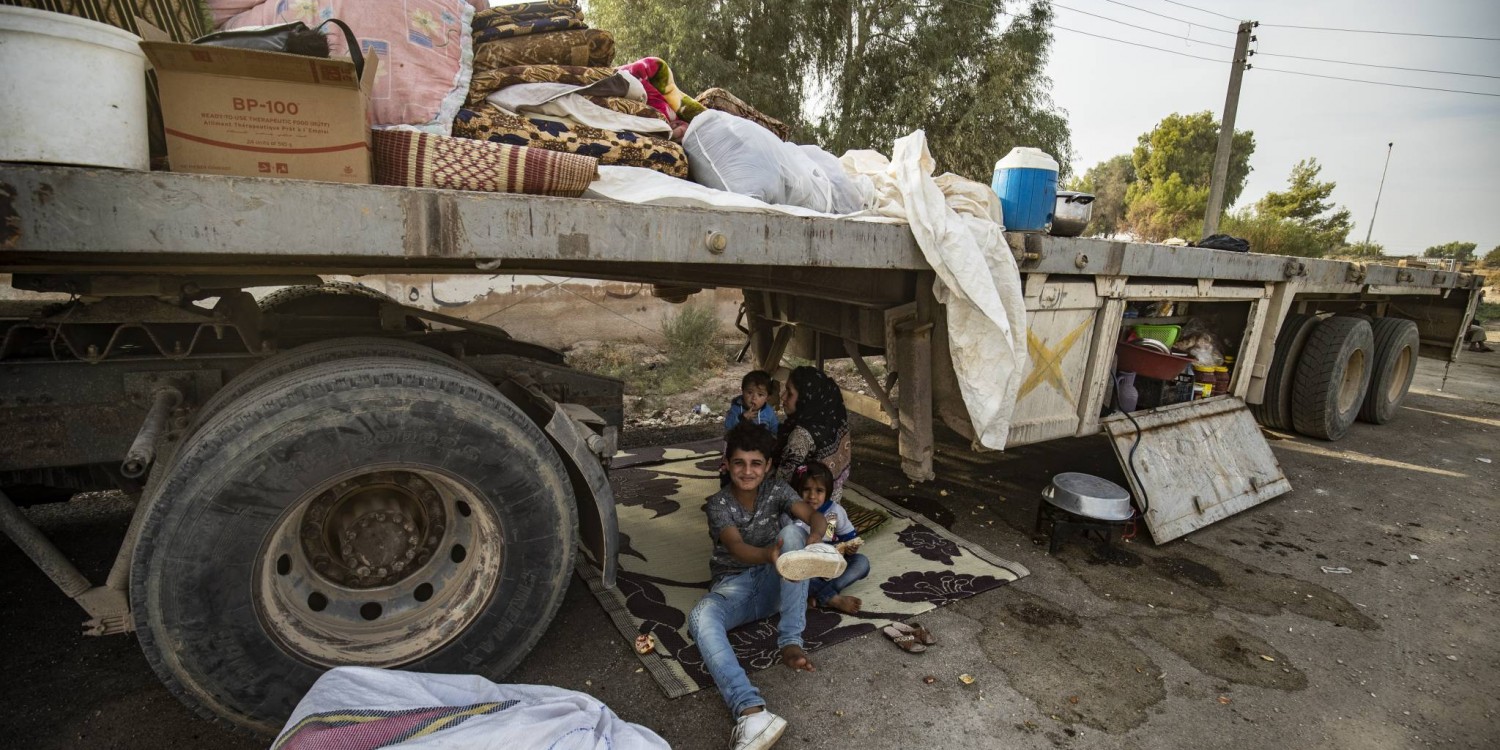 Despite the ongoing violence, UNICEF is working through partners to deliver immediate assistance including:

In addition, UNICEF continues to support the delivery of clean water and provide health and nutrition services in Al-Hol camp, home to nearly 64,000 children and women.

As violence continues to escalate, UNICEF renews its calls on all parties to the conflict and those who have influence over them to protect children at all times. Those fighting in the northeast and elsewhere in Syria must protect civilian infrastructure and not use it for military gains. 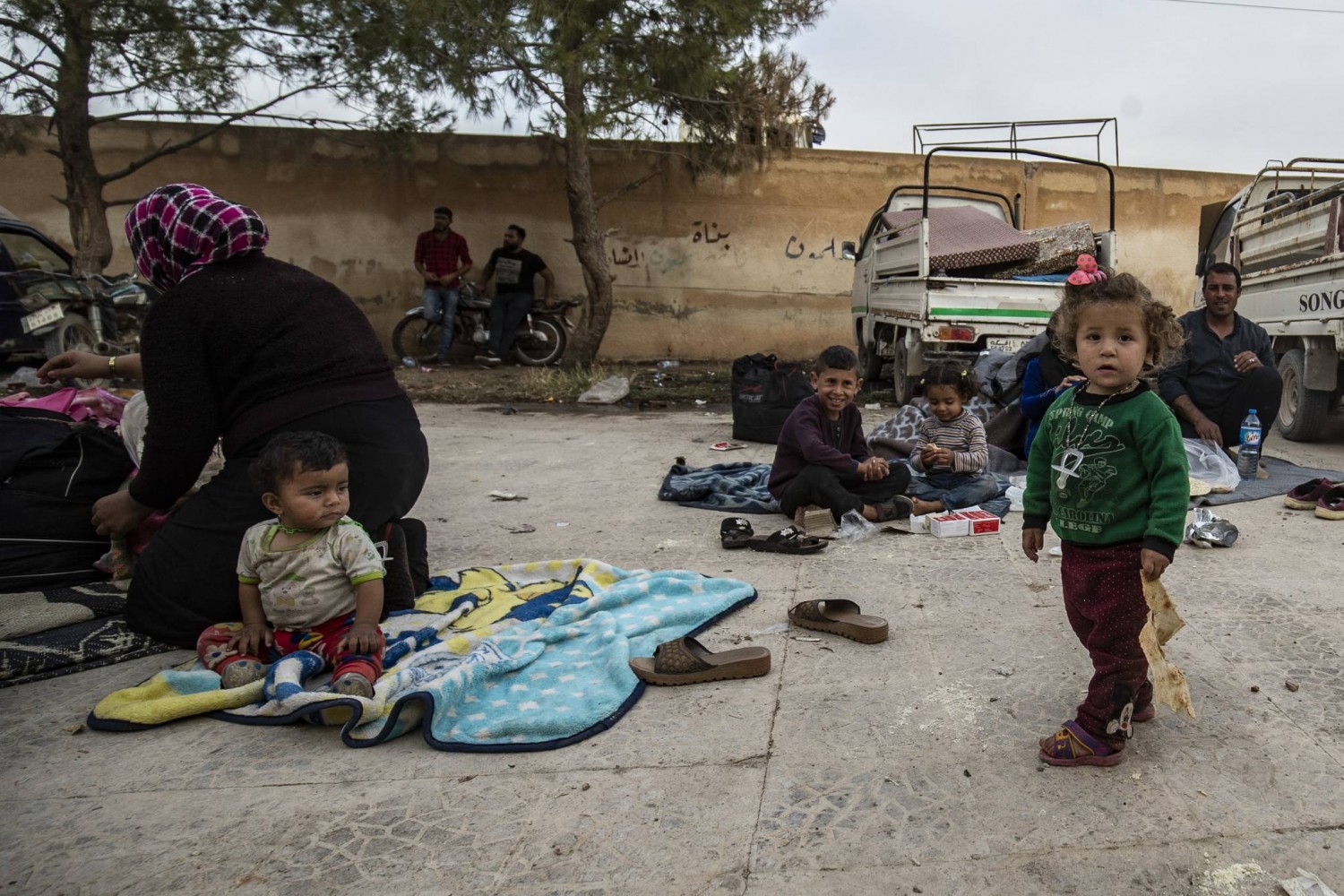