Children fleeing war in Ukraine are at heightened risk of human trafficking and exploitation, UNICEF warns. Traffickers often seek to exploit the chaos of largescale population movements, and with more than 1.5 million children having fled Ukraine as refugees since the 24th of February, and countless others displaced by violence inside the country, the threat facing children is real and growing.

According to a recent analysis conducted by UNICEF and the Inter-Agency Coordination Group against Trafficking (ICAT), 28% of identified victims of trafficking globally are children. In the context of Ukraine, UNICEF child protection experts believe that children would likely account for an even higher proportion of potential trafficking victims given that children and women represent nearly all of the refugees who have fled the country so far.

“The war in Ukraine is leading to massive displacement and refugee flows – conditions that could lead to a significant spike in human trafficking and an acute child protection crisis,” said Afshan Khan, UNICEF’s Regional Director for Europe and Central Asia. “Displaced children are extremely vulnerable to being separated from their families, exploited, and trafficked. They need governments in the region to step up and put measures in place to keep them safe.”

More than 500 unaccompanied children were identified crossing from Ukraine into Romania from the 24th of February to the 17th of March. The true number of separated children who have fled Ukraine to neighbouring countries is likely much higher. Separated children are especially vulnerable to trafficking and exploitation.

“Children fleeing the war in Ukraine need to be screened for their vulnerability as they cross into a neighbouring country,” said Khan. “Every effort should be made to strengthen screening processes at refugee border crossings.”

To protect and support children and families who have fled Ukraine, UNICEF and UNHCR in partnership with governments and civil society organizations, are setting up “Blue Dots,” one-stop safe spaces for children and women.  ‘Blue Dots’ provide key information to traveling families, help to identify unaccompanied and separated children and ensure their protection, and provide a hub for essential services.

‘Blue Dots’ have already been established in countries hosting Ukrainian children and women and are being scaled up over the coming days, including 34 in Poland.

UNICEF is urging the governments of neighbouring countries and other countries of destination to strengthen child protection screenings at border crossings, especially those with Ukraine, to better identify at-risk children. In addition, UNICEF is calling on governments to improve cross-border collaboration and knowledge exchange between and among border control, law enforcement and child protection authorities and to quickly identify separated children, implement family tracing and reunification procedures for children deprived of parental care.

Additional screening for protection risks should be implemented in shelters, large urban train stations, and other locations where refugees are gathering or passing through. It is also critical for national and international law enforcement to monitor the movement of children and women and actively mitigate the risks facing vulnerable groups.

How to help children in Ukraine? 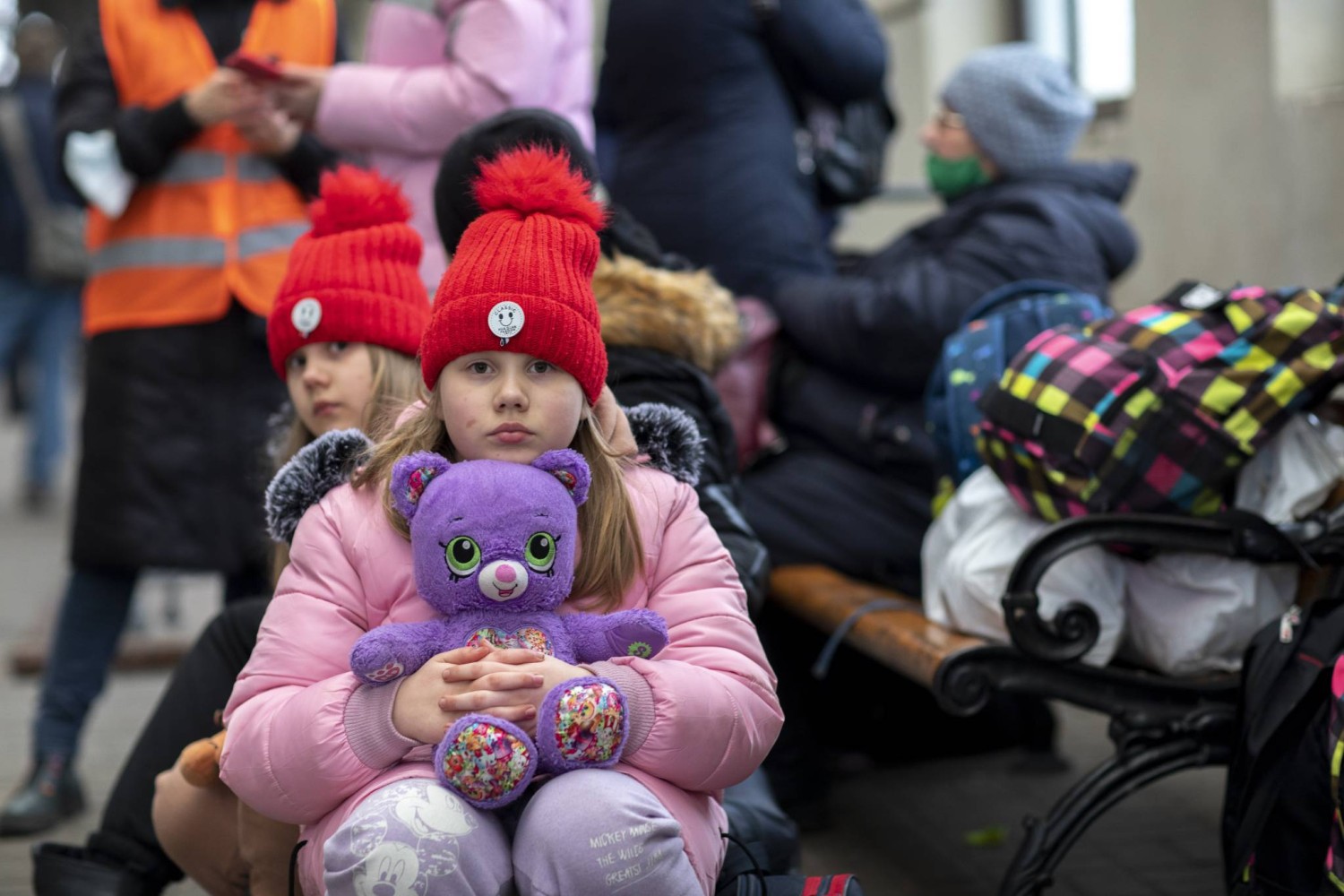