For UNICEF’s #GoBlue campaign, as part of World Children’s Day on November 20th, buildings, public spaces and monuments will be illuminated in blue, in order to raise public awareness of the challenges and most pressing issues facing children around the world.

“Like previous editions, World Children’s Day is a fun day with a serious message. On this day children take control to highlight their concerns and to celebrate their rights“, explains Sandra Visscher, Executive director of UNICEF Luxembourg.

Among the hundreds of iconic places and monuments around the world that were illuminated in blue for World Children’s Day in 2019 were, among others, the Acropolis of Athens, the historic site of Petra, the bridges over the Bosphorus, the Philharmonie Luxembourg, the buildings of private companies such as SES, as well as the town halls of twenty-one municipalities in Luxembourg.

In Luxembourg, the following town halls, public places, monuments and buildings will light up in blue, either on November 20th, or throughout the week from November 16th to 22nd:

About the Convention on the rights of the Child (CRC)

In 1989, world leaders united around a common cause and adopted the CRC, an international agreement on childhood, that helped transform children’s lives. More than thirty years on, child rights have not changed, they have no expiry date. But childhood has changed. Continuous, concrete action is needed to protect and promote the rights of every child, now, and for future generations.

UNICEF works in over 190 countries and territories to save children’s lives, to defend their rights, and to help them fulfil their potential, from early childhood through adolescence. And we never give up.

This implies a great responsibility and an enormous logistical effort. Our work is only possible thanks to a global network of partners and our teams around the world.

For more information on the UNICEF Luxembourg #GoBlue campaign: unicef.lu/goblue

Starting Monday, more than 60 buildings, public spaces and monuments will be illuminated in blue for our #GoBlue campaign. Take a photo of an illumination and tag us on Facebook or Instagram. The 3 best photos will win a UNICEF gift box. Good luck. 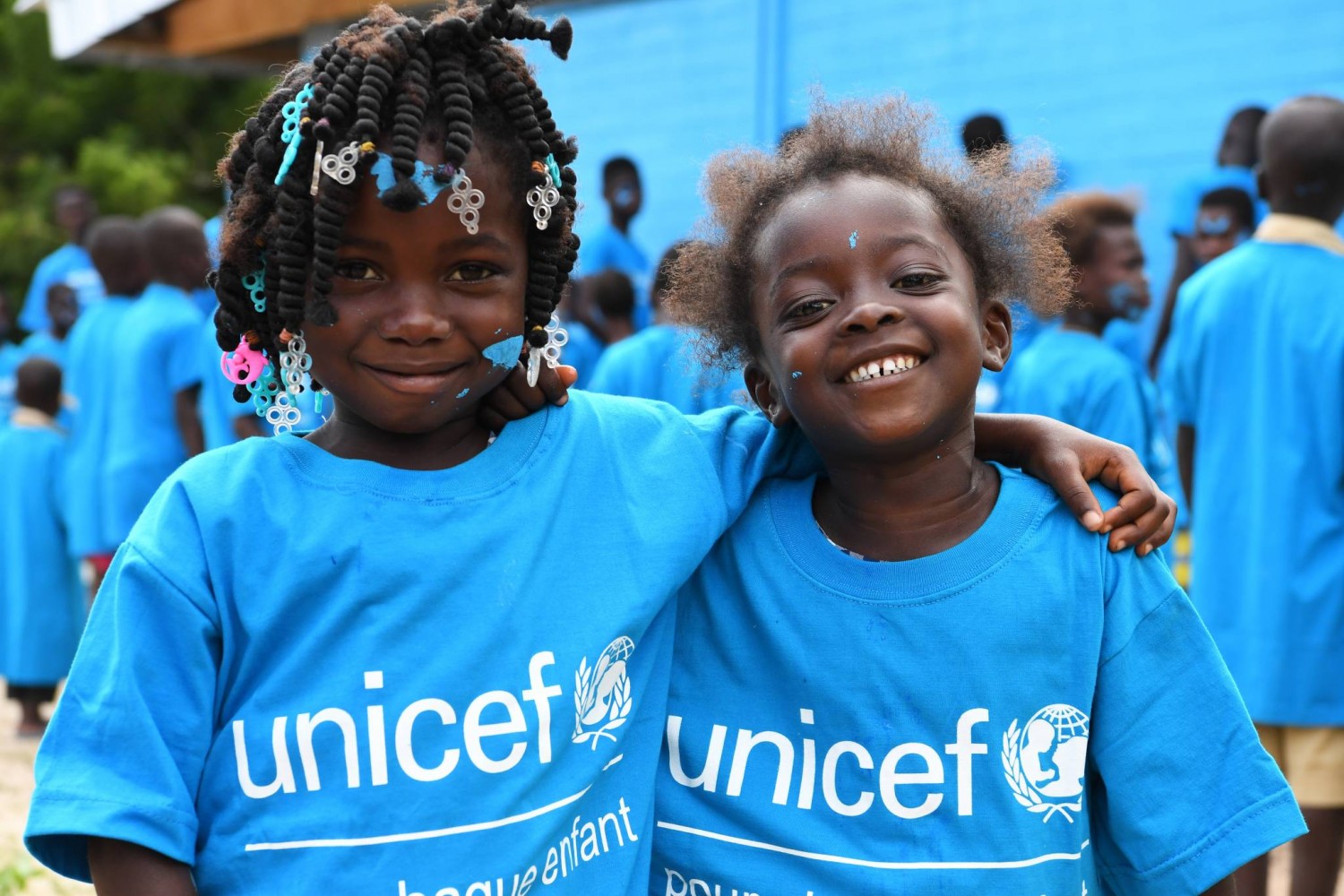