UNICEF Luxemburg has advanced 100.000 euros to support UNICEF teams in Ukraine, where the military operation poses an immediate and growing threat to the lives and well-being of the country’s 7,5 million children. This is a terrifying moment for children and their families. Unless the fighting subsides, tens of thousands of families could be forcibly displaced, dramatically escalating humanitarian needs.

As Ukraine declared a nationwide state of emergency on Thursday, UNICEF appealed to all warring parties to allow full humanitarian access to families and children who have long suffered the adverse effects of the protracted conflict in the country — and whose lives and well-being are now under even greater threat.

During the past eight years of conflict UNICEF, together with partners, has been at the forefront of the humanitarian response in eastern Ukraine and is now rapidly stepping up its emergency response to reach vulnerable children and families affected by the conflict with essential services including health, education, protection, and providing safe water. UNICEF efforts are being led from field offices in Kramatorsk, Mariupol, Luhansk and Donetsk while also working with partners to expand relief operations across the country.

In the Donbas region, UNICEF has been working nonstop delivering lifesaving programs for affected children and families as fighting has taken an increasingly heavy toll on the civilian population of 3,4 million people — including 510.000 children.

Even before the attacks on the 24th of February, the crisis had disrupted the daily lives of those living on both sides of the contact line between government- and non-government-controlled areas, leaving them in continued need of humanitarian assistance. The socio-economic strains and health impacts of the COVID-19 pandemic have only compounded the situation.

UNICEF is ramping up its capacity to help with the expected crisis of displaced persons, those remaining in the Ukraine, as well as those fleeing across the borders of neighbouring countries.

UNICEF joined UN Secretary-General António Guterres in calling for an immediate cease-fire, and for all parties to respect their international obligations to protect children from harm and to ensure that humanitarian actors can safely and quickly reach children in need. UNICEF also called on all parties to refrain from attacking water and sanitation systems, health facilities and schools — all critical infrastructure on which children depend.

As UNICEF races to meet the needs of those who are fleeing across the borders to neighbouring countries, the organisation also needs help to deliver aid to hundreds of thousands of children in Ukraine impacted by violence. 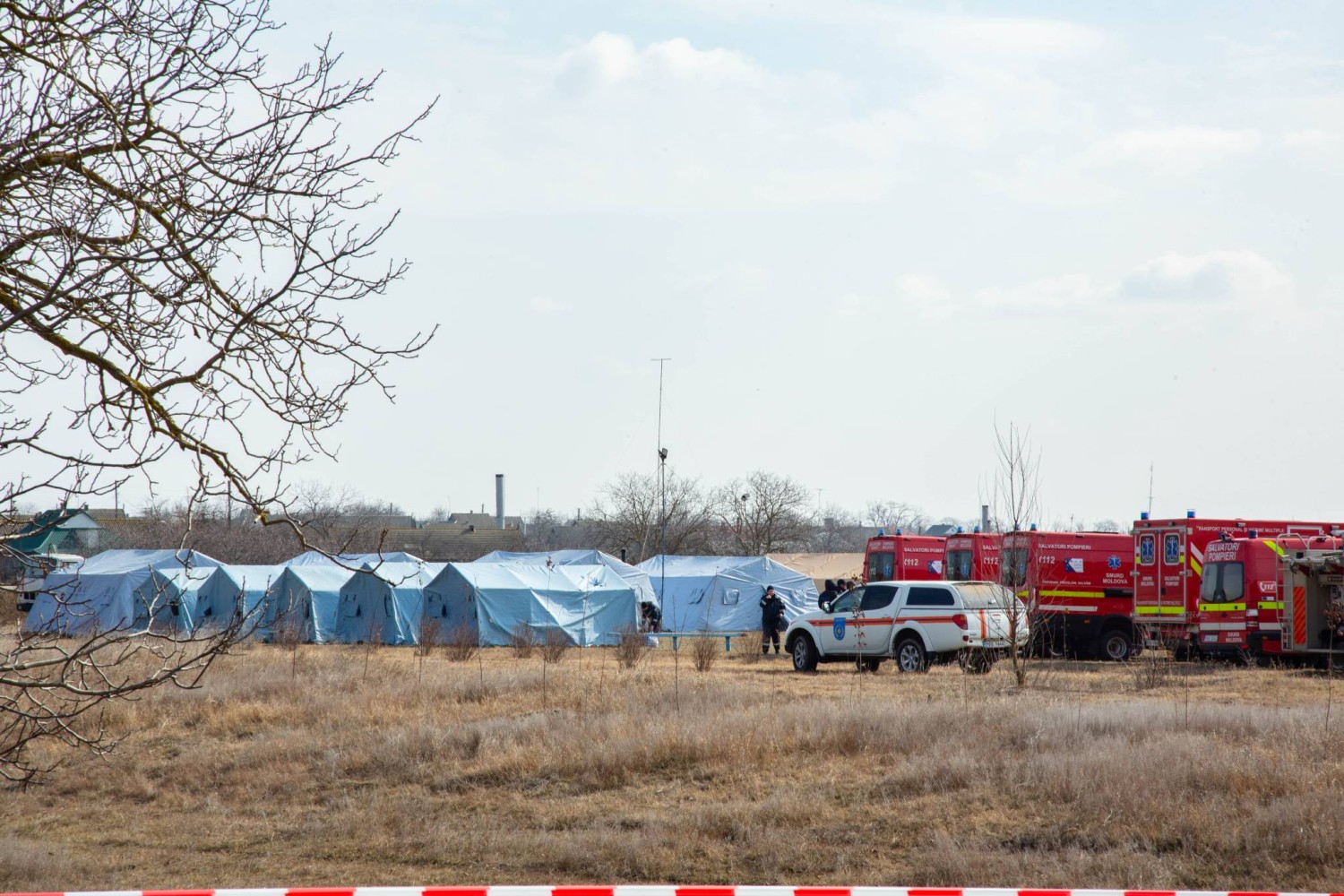