Severe drought in the Horn of Africa - UNICEF Lëtzebuerg

At the end of a four-day visit to Ethiopia, UNICEF Executive Director Catherine Russell urged the international community to immediately scale up support to avert a humanitarian catastrophe due to the drought in Ethiopia and the rest of the Horn of Africa.

“The impact of the drought in Ethiopia is devastating,” said Ms. Russell. “In Somali region, one of the worst-hit drought areas in the country, I met children and families who have literally lost everything. Their livestock have died and as a result, they have no source of income. They cannot feed their children and are on the move in search of food and water. We need to reach these families now before it is too late.”

Due to three failed consecutive rainy seasons, four countries across the Horn of Africa are experiencing one of the worst droughts in decades. Overall, in Djibouti, Ethiopia, Kenya and Somalia, 10 million children need urgent life-saving support.

“Not only are we facing a malnutrition crisis, the lack of clean water is also further exacerbating the situation of children and women,” said Ms. Russell. “Children are forced to drink contaminated water, and this puts them at risk of cholera and other killer diseases. In Somali region, we have had reports of over 1,000 cases of measles with 16 confirmed deaths.”

But it is not only malnutrition and disease that are threatening the lives of children. Over 600,000 children in drought-hit regions have dropped out of school as a result of the drought. Schools have shut due to lack of water, and many children drop out because they have to travel long distances in search of food and water or to look after other children while their caregivers try and find water for their families and cattle.

“Travelling long distances exposes children to many risks, including child marriage,” said Ms. Russell. “Child marriage often increases in times of drought as families marry off their daughters in the hope that they will be better fed and protected, as well as to earn dowries. In some drought-hit areas in Ethiopia, there has been a 51 per cent increase in child marriage.”

“While we appreciate the generous support of donors, we must do more to save the lives of millions of children,” said Ms. Russell. “We have to remember that behind every statistic, there is a child with the same hopes and dreams as children everywhere – and the same right to reach their full potential.”

Ms. Russell also met with Government officials including Ethiopian President Sahle-Work Zwede and Deputy Prime Minister and Foreign Minister, Demeke Mekonnen Hassen. During both meetings, Ms. Russell discussed the long-standing partnership with UNICEF and the Government and how to further strengthen the joint response to the drought and invest in resilience building. 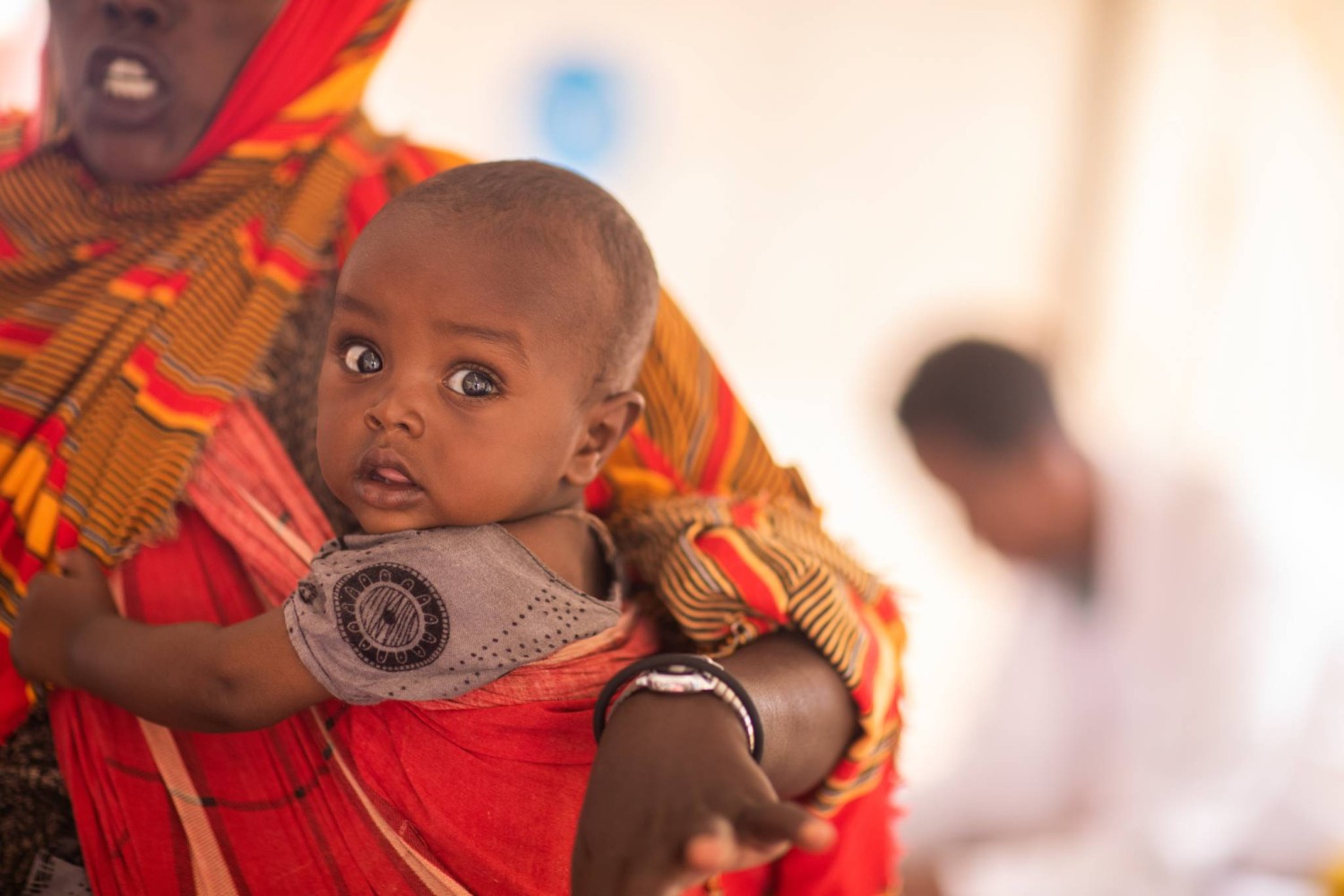