Our thoughts are with the children and families in Afghanistan. Even as the crisis continues to escalate, UNICEF’s work continues.

UNICEF has been in Afghanistan for 65 years and has established 11 offices across the country. Our network and partners support us in delivering life-saving assistance to the most vulnerable.

Continuing this work and our support to the women and children of Afghanistan is as important as ever.

Over the past two weeks I have been in Kandahar, Herat and now Kabul. I have seen the direct impact of the fighting, from injured children to those who are severely malnourished. It can be difficult to describe seeing children like this, as young as 10 months.

The situation is improving in Kabul. Last week, our team went to an IDP camp and saw the work there of UNICEF’s mobile health teams, though as mentioned by WHO, it has stopped in the last few days – hopefully resuming soon. There is great need we must attend to.

With each and every day, the flaring conflict in Afghanistan is taking a greater toll on the country’s women and children. Indeed, since the start of the year, more than 550 children have been killed, 1400 injured. Tragically, as the fifth report of the UN Secretary-General on Children and Armed Conflict in Afghanistan made clear – child casualties for the first half of this year constituted the highest number of children killed and maimed since records began by the UN in Afghanistan.

Half of the population – more than 18 million people, including nearly 10 million children, – need humanitarian assistance. For all these people, UNICEF requires access and all the guarantees of safety that come with that access.

Afghanistan has, for many years, been one of the worst places on earth to be a child. In the past few weeks it has gotten worse. As we speak, if we do not take action immediately, UNICEF’s prediction for 2021 is that without urgent action, 1 million children under the age of 5 will be severely malnourished by end of 2021, and 3 million will be moderately acutely malnourished. UNICEF has become increasingly concerned about the rise in grave violations, especially the recruitment of children by armed groups. We again urge the Taliban and all other parties to abide by their obligations under international humanitarian law and international human rights law, and protect the lives and rights of all people, including those of women and girls.

Even in the face of the escalating crisis, UNICEF’s work for children and families across the country continues. As I speak right now, we have our Director of Emergencies and Regional Director in Kabul, who landed 2 days ago. They are here because UNICEF is calling for immediate and unhindered access to the hard to reach areas, so we can deliver much needed support to the Afghan population, especially those paying the heaviest price – women and children.

Continuing this work, and our support to the women and children of Afghanistan, is as important as ever. Violations must end, hard-won girls’ rights, including access to education, must be protected, and humanitarian support provided to the millions of children who need it.” 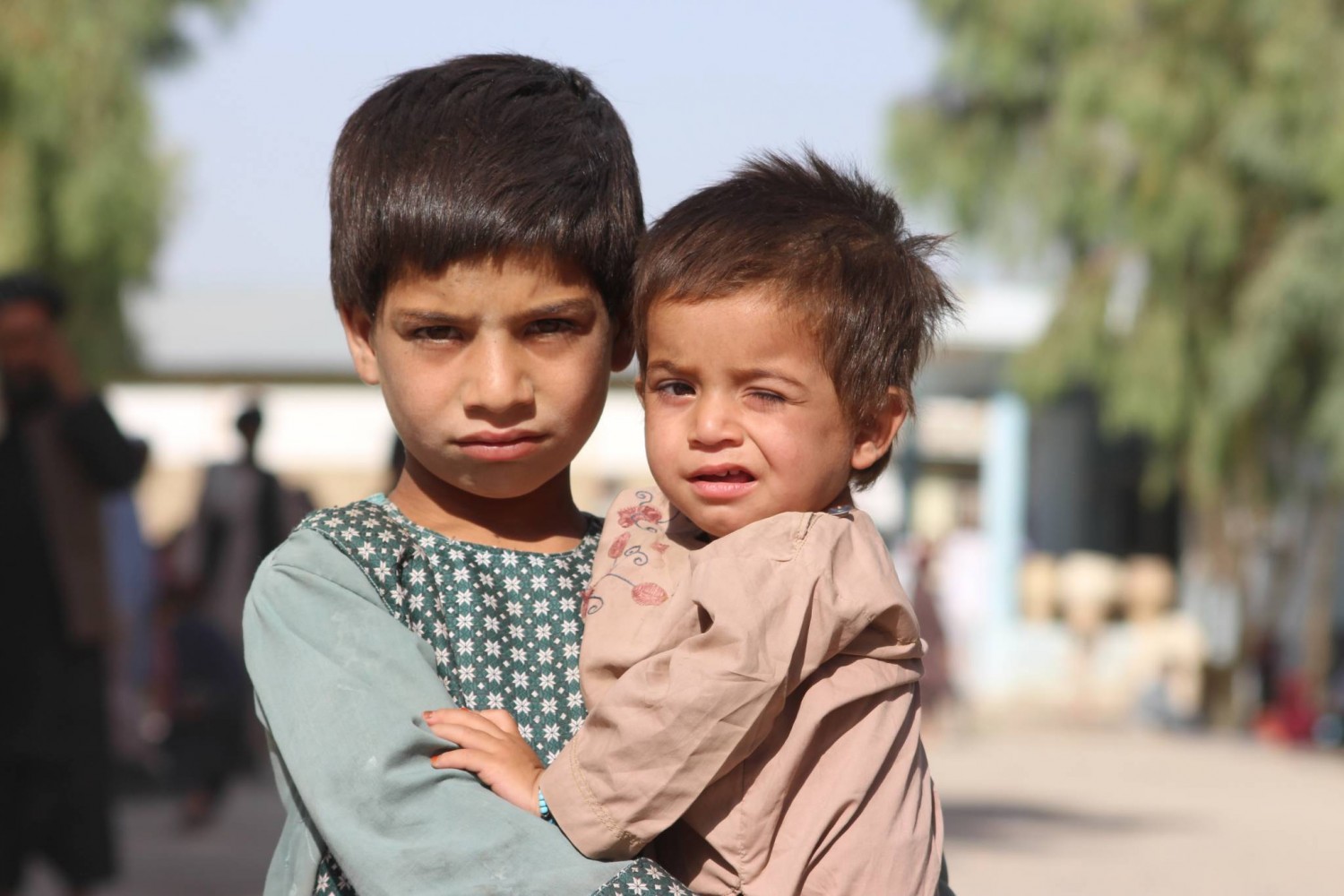