What are children’s rights?

The Convention on the Rights of the Child

In 1989 the United Nations enacted the Convention on the Rights of the Child because children need additional protection. They rely on adults, are more vulnerable and must learn a lot, so that later, they can live independently. The United Nations Convention on the Rights of the Child is a contract, which almost every country in the world (including Luxembourg) has signed to protect children and their rights. The Convention is all about empowering children to enjoy and exercise their rights and to promote the rights of others locally and globally.

The child right situation in Luxembourg

Luxembourg ratified the UN Convention on the Rights of the Child by the law on the 21st of December 1994.

However, in Luxembourg, socio-economic status remains an important factor in determining a child’s state of health, their level of education and (living standards) level of satisfaction with life. The resulting inequalities have an impact on all the rights of a child and prevent children from developing to their full potential from a very early age, while at the same time restricting their prospects. According to the latest assessment published by the UNICEF Innocenti Research Centre in June 2017, 1 in 5 children in richer (developed) countries live in relative income poverty and 1 in 8 children face food insecurity. On all inequality criteria, Luxembourg ranks 14th out of 41 countries.

Also, violence remains very prevalent in the daily lives of children in Luxembourg. Thus, in the framework of 802 police interventions in 2015, 168 cases of domestic violence concerned minor victims. And 15% of women in the Grand Duchy claim to have suffered some form of sexual violence before the age of 15, perpetrated by an adult. 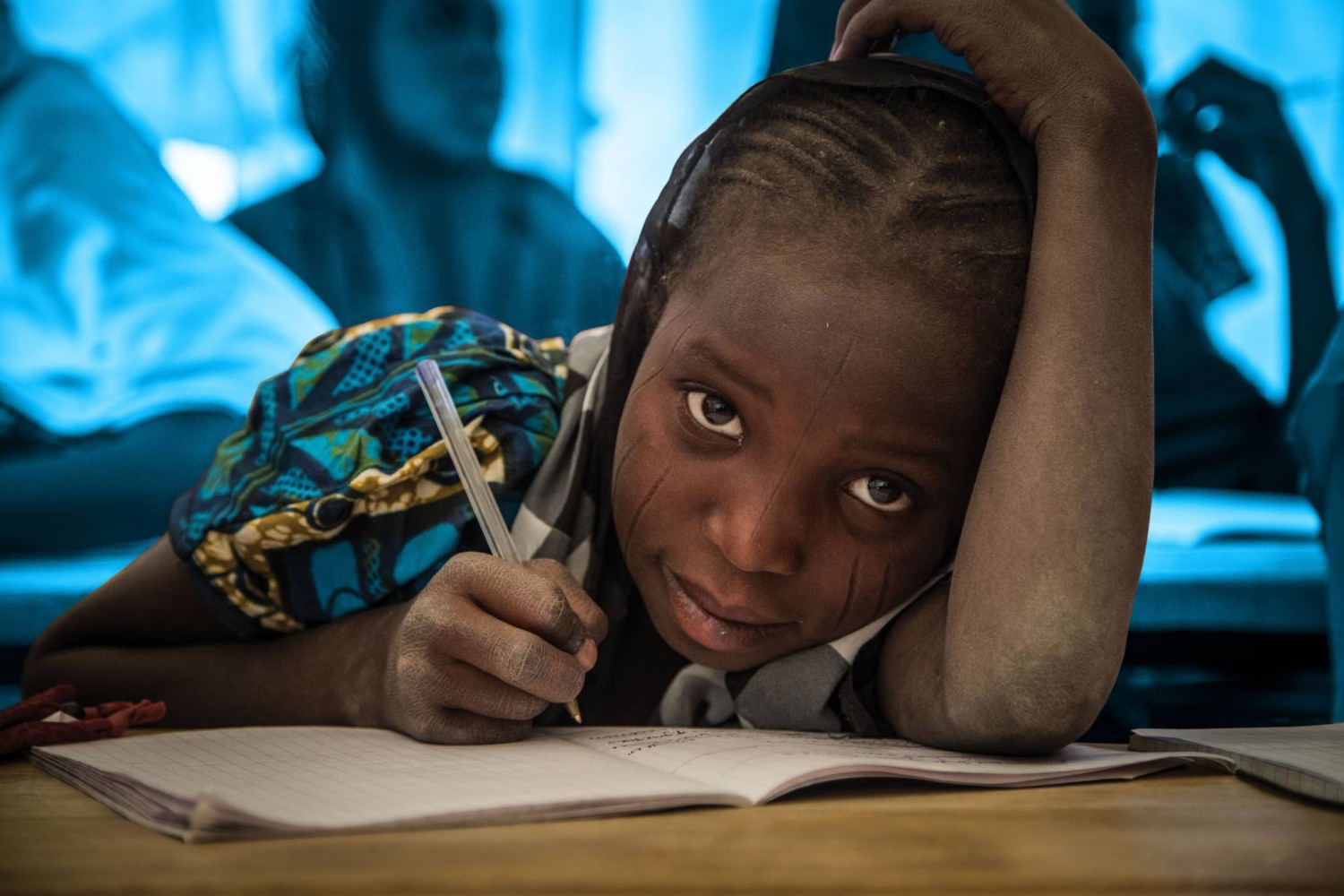