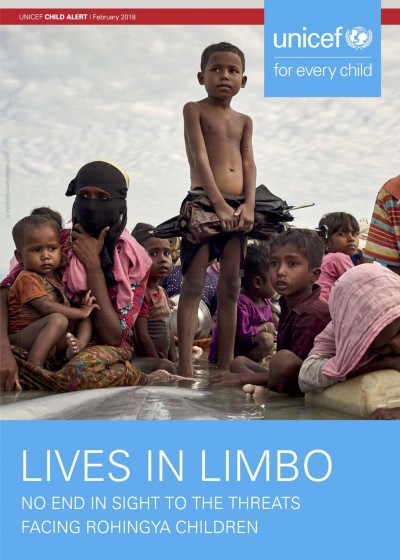 When hundreds of thousands of terrified Rohingya refugees began flooding onto the beaches and paddyfields of southern Bangladesh six months ago, it was the children — who made up nearly sixty per cent of their number — that caught many people’s attention.

The babies carried in the arms of siblings little older than themselves; the frightened toddlers clutching at the clothing of their exhausted parents; and the tiny graves of those who didn’t survive the journey. 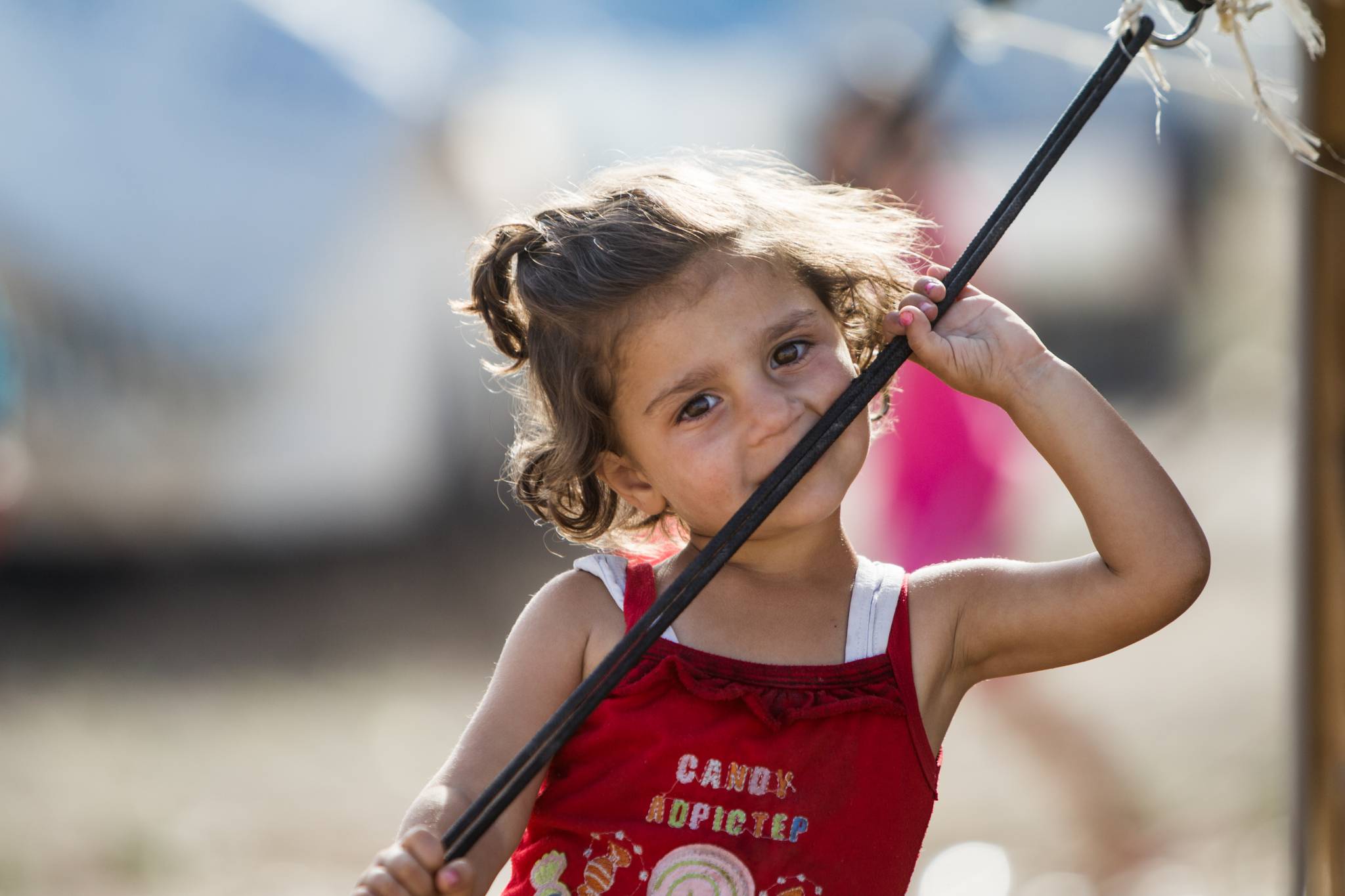