“We are extremely concerned by continuing reports of children and adolescents being killed, injured and detained amid the ongoing public unrest in Iran. Our thoughts are with the families of those who have been killed and injured, and we share their grief.

« In addition to the reported casualties, many children have witnessed violence either on the streets or through media broadcasts, which could leave a long-lasting impact on their wellbeing.

“UNICEF calls for the protection of all children from all forms of violence and harm, including during conflict and political events. Violence against children – by anyone and in any context – is indefensible.

“We echo the Secretary-General’s call to the authorities to ‘refrain from using unnecessary or disproportionate force.’ Children and adolescents must be able to exercise their rights in a safe and peaceful manner at all times.” 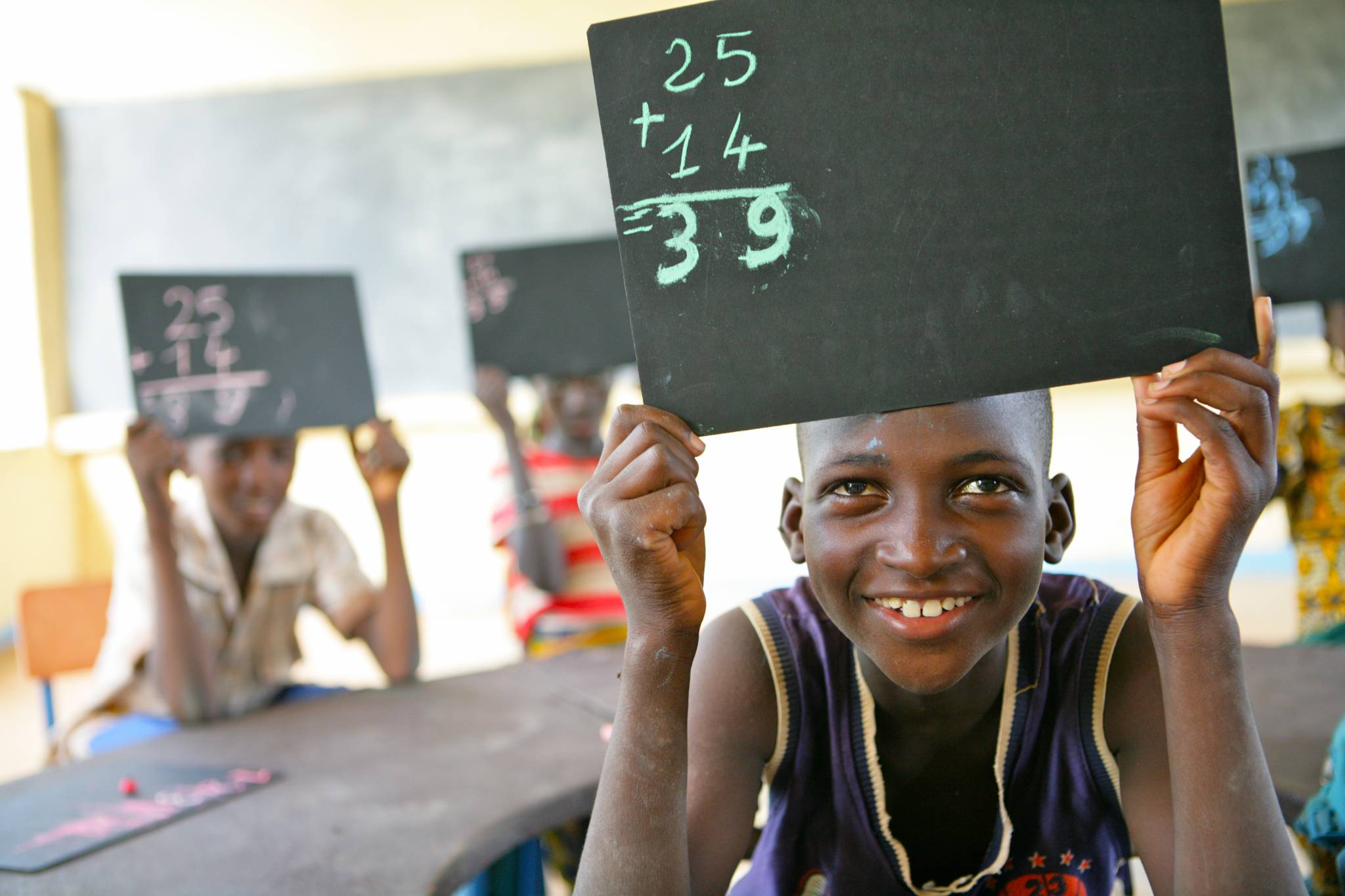