On World Children’s Day, Luxembourg will light up in blue

For UNICEF’s #GoBlue campaign, as part of World Children’s Day on November 20th, public spaces, offices and entire buildings will light up in blue to draw attention to the concerns and the most pressing issues children face.

“World Children’s Day is a fun day with a serious message. It is a celebration of the rights of the child, which allows UNICEF to highlight the concerns of children around the world. This year, on November 20th UNICEF celebrates the 30th anniversary of the signing of the Convention on the Rights of the Child, the most widely ratified treaty in history, which has helped transform the lives of children around the world,“said Sandra. Visscher, Executive director of UNICEF Luxembourg.

Among the world’s iconic landmarks illuminated in blue for World Children’s Day in 2018 were the Sydney Opera House, the Beijing National Aquatic Center ‘The Water Cube’, Petra in Jordan, the Rashtrapati Bhavan Presidential Residence in India, the Galata Tower and Bosphorus bridges in Turkey, the Empire State Building in New York and many others.

In Luxembourg, the following town halls, public places and  buildings will be illuminated in blue, either on November 20th or during the whole week of November 18th to 22nd:

About the Convention on the rights of the Child (CRC)

Thirty years ago, world leaders united around a common cause and adopted the CRC, an international agreement on childhood, that helped transform children’s lives. Thirty years on, child rights have not changed, they have no expiry date. But childhood has changed. Continuous, concrete action is needed to protect and promote the rights of every child, now, and for future generations.

UNICEF works in some of the world’s toughest places, to reach the world’s most disadvantaged children. Across more than 190 countries and territories, we work for every child, everywhere, to build a better world for everyone.

For more information on UNICEF Luxembourg and #GoBlue : unicef.lu/goblue 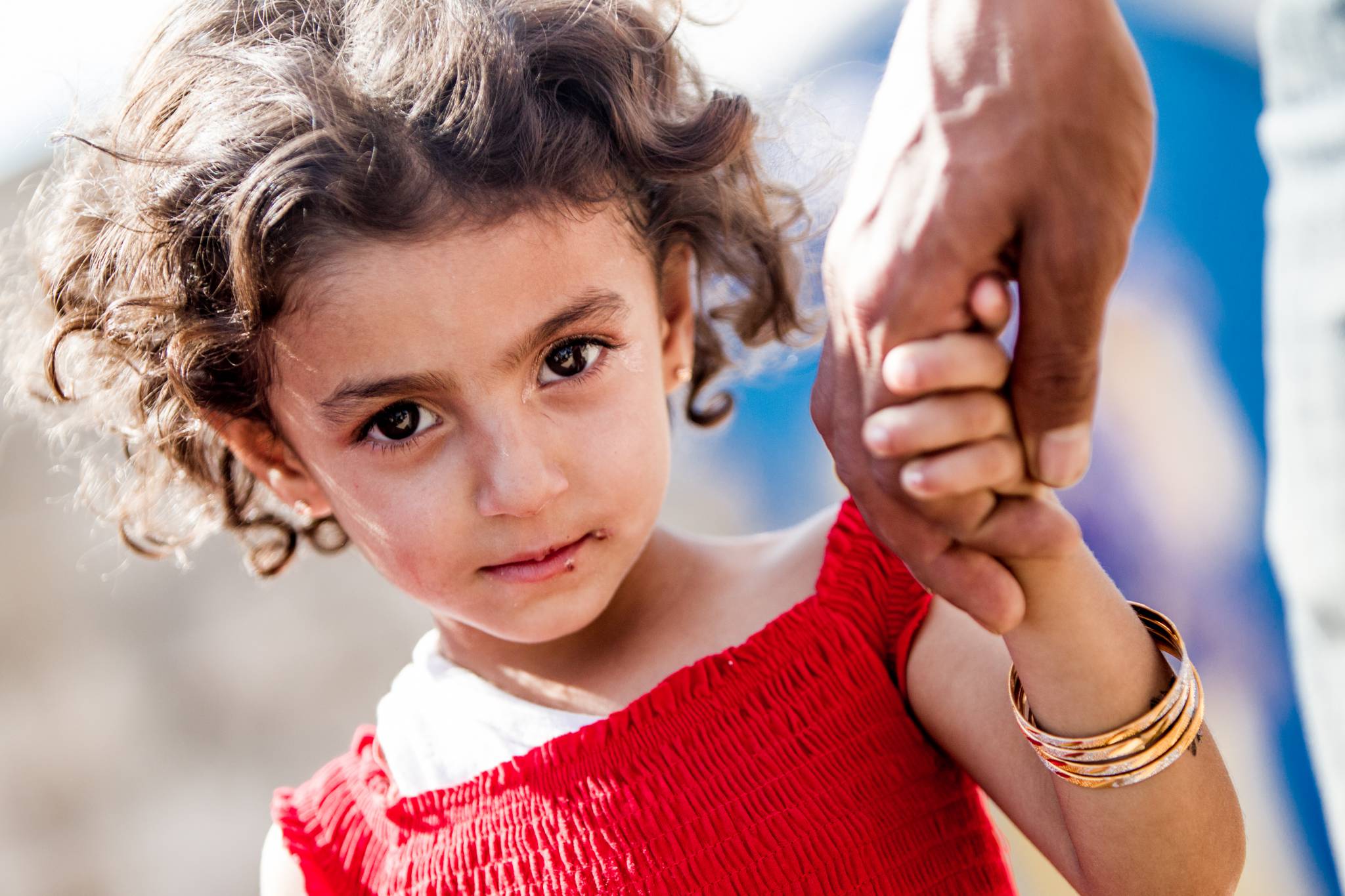